How Rubixx generated businesses and partnerships with video

What was the brief?

People don’t want relationships with a business, they want them with people which is why building a personal brand is so important. The plan here was to help grow a personal brand for Simon to represent Rubixx, using video. He wanted to pack the content full of personality to generate new business from LinkedIn and YouTube. The brief was to produce video with opinions, entertainment and an overall impression that stuck out from the other content in a niche that is usually pretty dull.

Support – Simon discovered us from our YouTube channel where he watched lots of videos on how to write and produce videos. He wrote most of his scripts from the information we provided online but then we helped him tidy up any edges. To be honest, he’d done such an amazing job on his own though.

Presentation and direction – Simon is used to public speaking however the camera was something that made him feel uncomfortable to start with. We gave him direction and coached him to get used to the camera and perform, something we knew can happen to even the most confident public speakers.

New business – After producing only 4 videos with us Rubixx’s approach to making content that was more edgy started to pay off with a 500% return on investment in weeks.

The second batch resulted in the business being approached and asked to partner. The videos were the reason they were reached out to, the return on this is work a significant amount over the long term.

It’s early days but the videos are always being referenced in early conversations.

If you watch the testimonial video below this you’ll also notice that Simon states the videos are providing such a fantastic return that they reduced their exhibition budget by half because the videos return made way more sense.

What can you learn from this?

Rubixx had a strategy, they knew they needed to make their content more interesting and human and that means taking creative risks that most businesses might not have the stomach for.

They paid off incredibly fast with their LinkedIn distribution strategy and although they don’t have thousands and thousands of views they have the right people watching them and buying from them which is often all that matters.

Devise a strategy, take creative risks and watch your prospects come alive to your brand through familiarity.

Educational vlogs: Simon has produced a heap of educational vlogs for LinkedIn and YouTube, these are responsible for the fantastic results mentioned above. 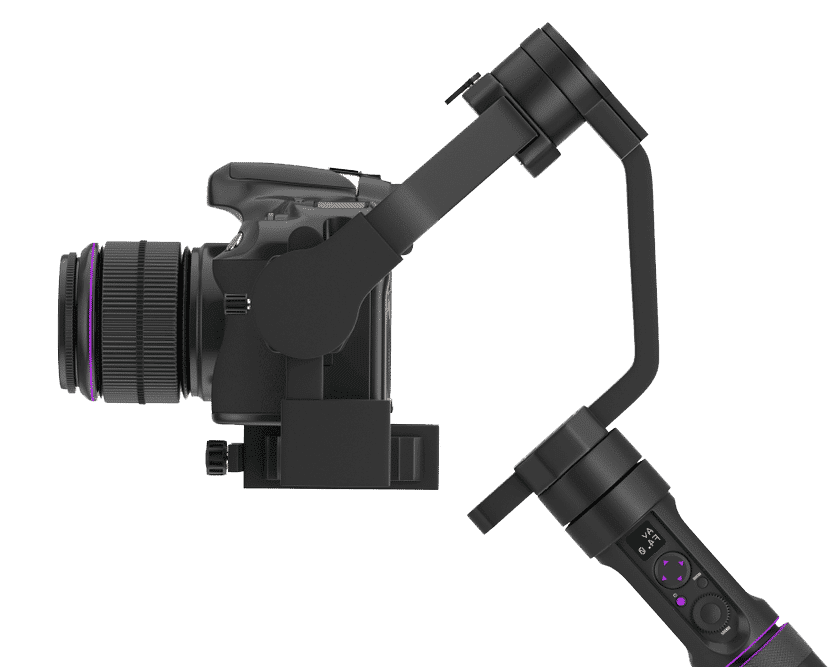 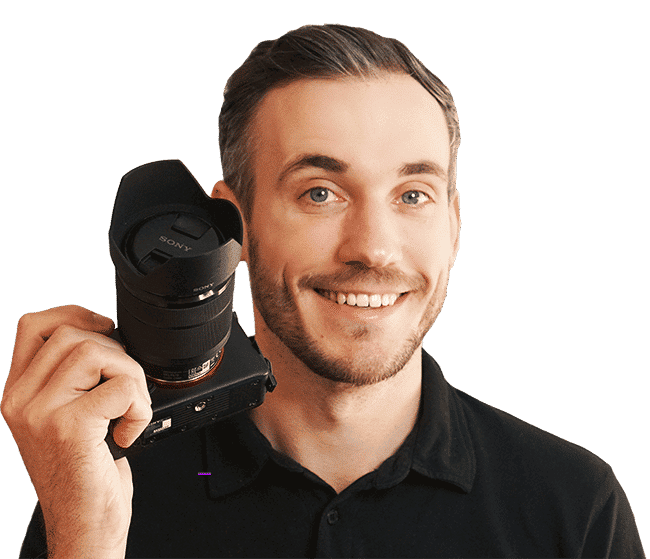 Some facts about Ed

1. He wrote over 250,000 words in scripts for our YouTube channel last year.
2. He writes for Social Media Examiner & Influencer Marketing Hub.
3. He’s helped produce over 10,000 videos in the last 5 years.
4. On the call, he’ll work out if we can help and are the right fit for each other.

Some facts about Ed

1. On the call, he’ll work out if we can help and are the right fit for each other.2.He wrote over 250,000 words in scripts for our YouTube channel last year.
3. He writes for Social Media Examiner & Influencer Marketing Hub.
4. He’s helped produce over 10,000 videos in the last 5 years.